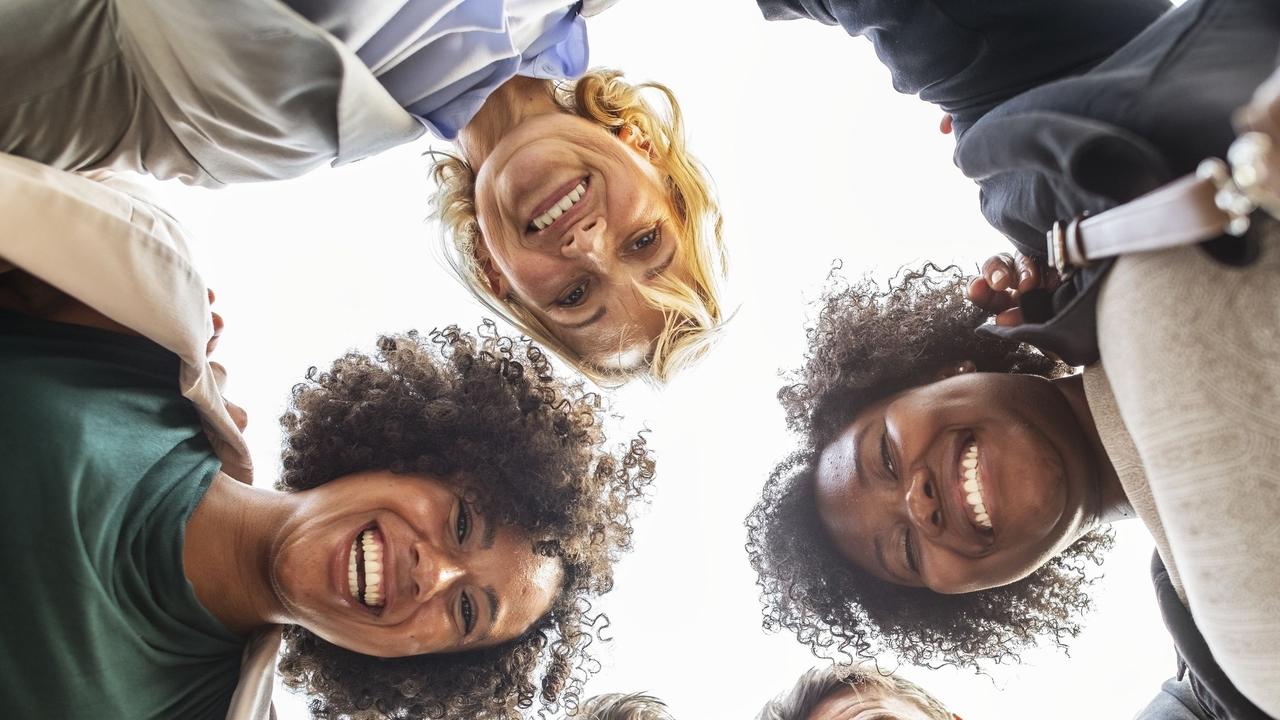 Susan was hit with a double whammy, a health crisis and the abrupt end of her marriage.  Her decision to join an online divorce support group made all the difference in how she managed!

At age 32, a short four years after her marriage, she was diagnosed with breast cancer.

Susan’s husband, Jeff was having a hard time dealing with her illness and was choosing to ignore it.  She broke down in tears realizing what lay ahead of her. She could continue to be married to Jeff while he ignored her illness, or she could deal with what was.

Their perfectly planned life was spinning out of control.  Jeff left Susan soon after, and a divorce followed.

The good news is how Susan coped.

Susan found a cancer support group for breast cancer survivors at her hospital.  She began volunteering at the hospital for others in the same condition which was a great step but didn’t help her handle everything.

Although she saw a therapist from diagnosis through her divorce, she knew she needed something more and hunted for a divorce support group online.

Here are 7 reasons a divorce support group is helpful:

Susan felt like she didn’t have the right to complain about her divorce because it was fairly straightforward.  She knew her husband couldn’t deal with her illness.

They didn’t have children, the assets were reasonably easy to divide.  Even so, the pain of finding herself with a spouse who couldn’t be there for her was overwhelming.

Talking with others along with the coaching she received from the group leader helped her see that her painful feelings were normal and necessary in order to grieve a future she had planned and the disappointment of dreams unmet.

Susan had let most of what was going on for her roll around in her head unspoken.  She pushed it away, tried not to deal with it at work or around family and friends.  She kept her reactions on a subconscious level.

Her true thoughts came as a surprise to her as she began sharing them with the group. She was taken aback by how angry and disappointed she was with Jeff.

As she spoke she began to understand what happened to her marriage, including her part in its dissolution.

Jeff was the kind of guy that didn’t do well with difficult situations or emotions, he’d just check out. Susan realized that this wasn’t the kind of partner she wanted to choose in the future.

The ‘Atta Girls’ that Susan received as she began attending divorce support group sessions were huge.  Sometimes, the pat on the back came for being able to sleep through the night when sleep was often elusive.

Encouragement came when she was able to get through a workday without being constantly distracted by thoughts of her lost marriage.

Part of Susan’s recovery was to learn that our thoughts lead to our feelings which lead to our actions.  Susan discovered that her thoughts about being young and divorced, with cancer led her to feel like her life was over.

She behaved accordingly by shutting herself up alone in her apartment all weekend.

With the support of her group, she began to invent a life that was different and joy-filled.

In the beginning, Susan could only listen.  She learned from others as they shared their stories and their strategies.

Tradition had always been important to Susan and with the support of her group, she developed new traditions.  She went to a spa for hiking and relaxation, met a group of women and has continued going back with them for 15 years.

Susan found that she built trusting relationships in her group as she could say what was on her mind and how she would grapple with what to do next.

She also knew that what she was thinking and feeling would not get back to her family, friends, co-workers or Jeff.  She had a safe place to be open.

Susan also found that she was with a group of people who were learning to be non-judgemental.  This allowed each of them to flourish.

Everyone has friends who tell us how we should handle a situation and that we’re wrong when we feel bad or scold us for leaving our marriage or staying too long.  None of it is helpful.

Being listened to without being judged is a huge help in healing.

She also knew this wasn’t a place for bashing Jeff or anyone else’s ex.  It was a place of neutrality which helped her to see her part and Jeff’s part more clearly.

Susan found that the help of the divorce coach who leads the group was invaluable.  Gentle direction helped everyone learn new skills.

The coach drew quieter members out and helped everyone see what they were learning, how they were growing, and where they had stumbling blocks that interfered.

Susan participated in her divorce support group for nearly two years and built relationships that remain a treasured part of her new life.  She learned to make friendships that were deep and meaningful in ways that could not have occurred to her before.

Support groups for those recently divorced like Susan’s are available in many large cities and suburbs, but certainly not everywhere.  Divorcecare.com is one the most widely attended groups across the U.S.

Journey Beyond Divorce offers an online divorce support platform inclusive of entire support community, Group Coaching Calls, individual coach support and a robust offering of resources that guide you in your emotional recovery and logistical journey through divorce.

Find your way through the painful thoughts and feelings of divorce is challenging.

Going at it with others rather than alone is an economical and effective way to help yourself through and beyond with a bright future.  Take a step for yourself today.