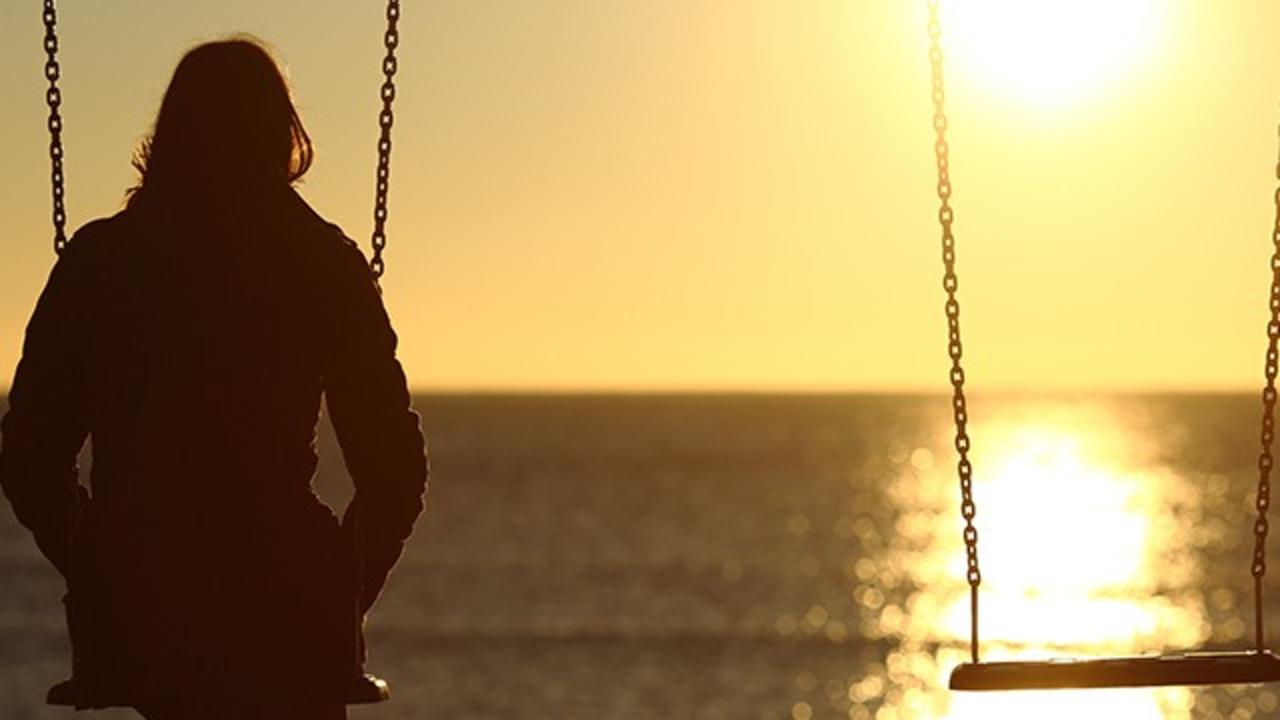 By Jackie, A JBD Client

Sadly, I knew very early on that my marriage was in trouble.  There were small, short lived breakthroughs in our time together but I frequently had a feeling more was amiss; what...I did not know. Counseling was not bearing fruit. My fun loving always gregarious, thoughtful fiancé an angry, hostile man I barely knew. My life with him became vacant.

I became critical and nagging.  I didn’t sign up for this husband and I no longer wanted this marriage.  I allowed myself to believe that complaining and threatening divorce would bring about a change.  It didn’t.  It couldn’t.  The truth was that I didn’t want my marriage to end; I wanted it to get  better and so, I continued to pour whatever I could into its success.  Some days more than others.

An unlikely event identified my competitor.  It was a significant addiction.  Once revealed and no longer having to hide his proclivities, my husband took even more liberties.  He no longer attempted to control his anger or his behavior.  His attempts at recovery were superficial.  I no longer had the strength for such a significant issue. After twelve years of marriage, with the understanding that there was nothing more I could do, nor wanted to do, to save my marriage, I began the process of divorce.

Anger propelled me through the legal process but soon, the hurt surfaced.  Within several weeks of leaving, my soon to be ex-husband was living with his new girlfriend.  As I struggled financially to meet bills, he enjoyed a large (and well deserved) increase in salary.  His girlfriend earned even more.  I felt such envy and betrayal.  I vacillated between blaming myself and feeling pity for him.

Just when I didn’t think it could be worse, I experienced health issues.  Had God just played a cruel joke on me and somehow left me forgotten to live a miserable life?  I was beginning to think it was a possibility!

I was exhausted and had only three clear thoughts. I wanted to get through my divorce with grace and dignity. I wasn’t, nor did I want to fall into the bad habit of being the victimized, angry, bitter ex-wife and I never wanted to repeat this again.  I didn’t know it at the time but I began to take baby steps toward those desires.

Even though I had little ambition, I began a collection of things that interested me. Soon, I had a folder full.  I joined a book club.  I bought myself a camera for my first birthday as a newly, single woman because I always wanted to take a photography class. But I felt emotionally stuck. I was so taken back by my ex-husband’s addiction that I no longer trusted my instincts.   It was then that I contacted Karen and began my personal journey beyond divorce.

“Is this a fear based or a desire based decision?”

When Karen explained the levels of energy, I got it but I felt entitled to be at a level two! As Karen explained, my level two would only attract more level twos.  I wanted more. So, as she suggested, I printed the energy wheel and carried it with me.  When I found myself, yes, at a level ONE, I “pretended” to be at a level five. When making decisions, I asked myself; “Is this a fear based or a desire based decision?” Forgiveness began to take the place of fear and hurt.

“I purposely shift my thoughts...I try not to judge...I am curious…”

Today, I act with more mindfulness.  I live more effortlessly in a place of forgiveness.  I review and revise my goals often.  I continue to give money to charity, even though I may be fearful that I won’t be able to pay bills (that never happened, by the way).  I try to eat well (does excessive amounts of chocolate count?).  I remind myself to look at things through the lens of curiosity rather than fear. I let myself cry and be angry. When thoughts of resentment or jealousy come into my head, I purposefully shift my thoughts to my goals and the positive ways I can help myself attain them. I stay away from people who judge me or my process. I challenge myself not to judge me or my process and I pray.  A lot!

My shift has been successful!  Months ago, I was offered a part-time job, doing something I have wanted to do for years.  Recently, I accepted a full-time job adding another desire I have had for quite some time and oh, and I signed up for that photography class!
I am looking forward to my next goal, restoring my social life.  I am curious!