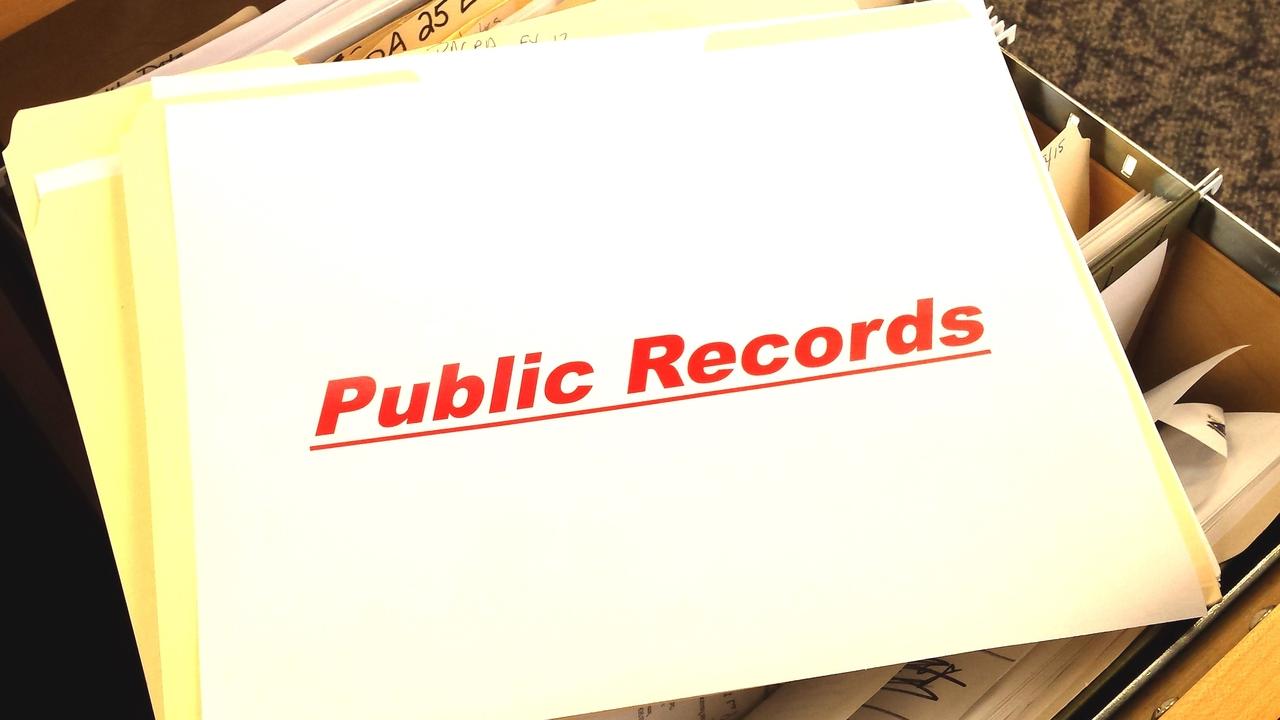 In New York, all documents filed in your divorce action, including pleadings, financial documents, and Final Judgment of divorce are sealed.

According to Domestic Relations Law 235, these records are sealed for 100 years in order to protect a divorcing spouse from potentially embarrassing and painful details being made public.

In order to obtain a copy of your divorce records, only the divorced party or the divorce lawyer can collect them. (And they can only be accessed from the clerk’s office in the county where the Judgment of Divorce was granted.)

To get a copy of your records, you will need to provide a valid photo ID (driver’s license or passport), and a copy of a utility or telephone bill which contains your name and address.

However in New York, when a third party seeks evidence in a court proceeding brought against the divorced person, the state may release their divorce documents for court.

Courts must balance the conflicting interest between privacy of the divorced spouse and whether good cause was shown to obtain records.

The party seeking the records must show a significant connection between the cause of action and the divorce.

For example, in Kodsi v Gee, 54 AD3d 613 (1st Dept 2008), the court permitted records to be provided in a malpractice action against a divorce lawyer, but did not permit the parties’ tax returns to be unsealed.

Another example where records were released was in Klipper v Liberty Helicopters, Inc. 110 AD3d 579 (1st Dept 2013).  In this personal injury lawsuit, the plaintiff claimed lost earnings, and the defendant was allowed to obtain financial records of the plaintiff’s divorce.

Keep in mind that the divorce court may (but does not have to) publish its decision on a motion or at the end of a trial.

In that case, relevant facts, including the parties’ respective financial information, income and assets, and/or facts surrounding the custody of their children may be published.

In addition, if that particular motion or trial decision is appealed,  the appellate courts will always publish those opinions.

To maintain anonymity, your divorce lawyer can make a motion to the court to request that the county clerk provide an anonymous caption (i.e. “Anonymous v Anonymous”).

It should be noted that NY has stricter privacy laws regarding divorce documents than other states.  You should consult with a divorce lawyer in your state for more information as to whether or not the divorce records are sealed.

In cases where the divorce records are not automatically sealed, your lawyer may be able to make a motion to have the records sealed.

Generally, a court will seal the records if there are allegations or charges of child abuse, domestic violence and private financial information.   However, the mere fact that the records contain embarrassing information would not be sufficient for the motion to be granted.

Wendy B. Samuelson, Esq. is a partner of the boutique matrimonial and family law firm of Samuelson Hause & Samuelson, LLP, located in Garden City, New York.

Ms. Samuelson is listed in The Best Lawyers in America, “The Ten Leaders in Matrimonial Law of Long Island,” and a top New York matrimonial attorney in Super Lawyers. She has an AV rating from Martindale Hubbell.

Wendy may be contacted at [email protected].