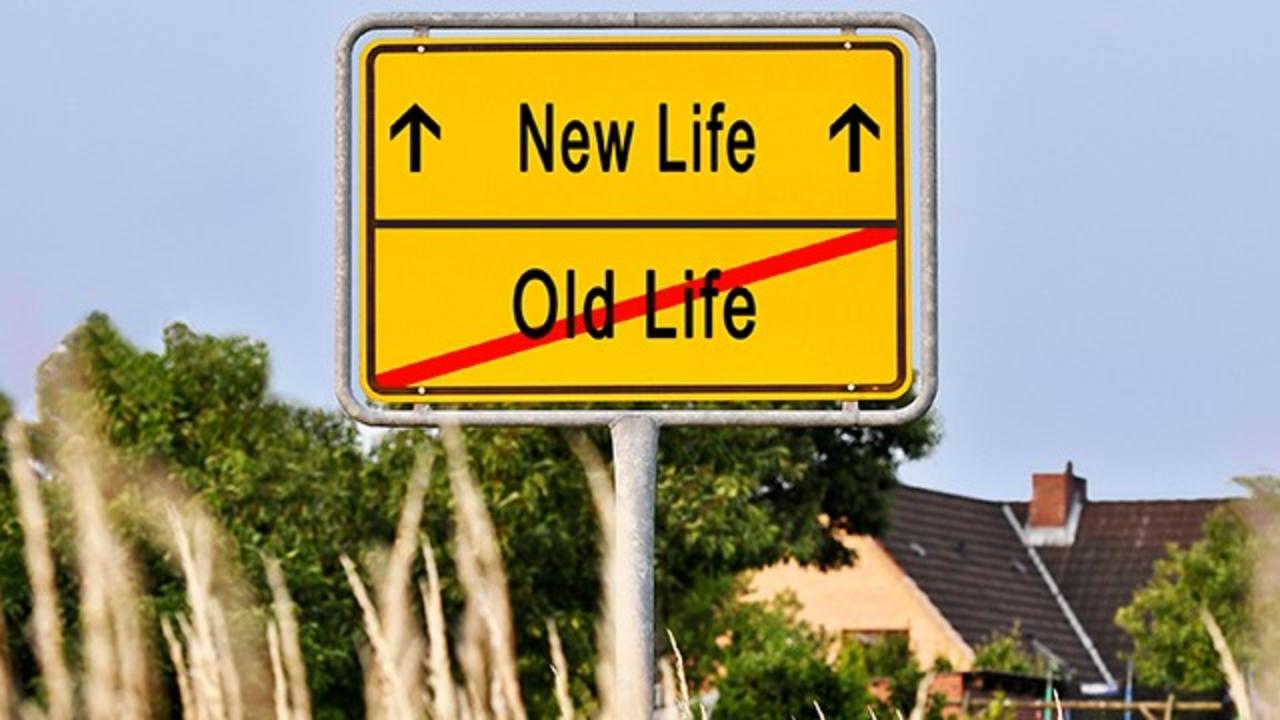 What is divorce like at 56 years old? I believe divorce at any age is devastating. It’s the absolute stopping point for believing in the idealism of a committed relationship, in my case, one that had existed for over half of my life. It is the loss of one identity while taking on another that is unknown; it feels like a huge, black void. When children are involved, even grown children, it is a sad change in the dynamics of a family for them and creates questions about what they believe about their parents and their family as a whole.

For many, it is a rolling tsunami of emotion that cannot be anticipated. If I had read every book on the subject prior to ending my marriage 14 months ago, I still would not have believed the depth of pain I have felt. Thankfully, it ends the turmoil of those issues that culminated to that final straw and only in removing that unbearable unhappiness I'm finding is, that there is room for new happiness.

At my age, the reality is there are far fewer years in front of me to recover emotionally or financially. (I sometimes envy those who are divorcing in their thirties and forties; they have time, not something I feel.) Consequently, from day one, I wanted to move forward at an accelerated pace from the sense of devastation.

I quickly purged the stuff that slowed me down, starting with anything that reminded me of him- his clothes, all photos of him, even his favorite cooking utensils were removed within hours of realizing he had told me the last lie I was willing to listen to. I got rid of anything that reminded me of his poor behavior the last few years of our marriage, especially the furniture he laid on nightly text messaging his much younger cheating partner, (often in front of me). I moved alone and decorated my place the way I wanted to. I redecorated myself as well, replacing my old uniform of  stretchy pants and T-shirts with business clothes and invested in ridiculously high, sexy heels, as well as good hiking boots. I went back to things I’d loved but had forgotten to do while focusing on the needs of my family that included relocating a dozen times for his career - horseback riding, dancing, taking weekend trips, and swimming laps at the nearby community pool. Now, I enjoy going to my kind of places, like funky jazz  bars or old theaters to watch little known foreign films or restored silent movies. Years ago, I used to run every morning at 5 am, now I hike each morning before dawn; I am able to see a new sunrise on each new day of my new life.

I made many mistakes in my marriage; there’s a long list of regrets, including focusing on his career instead of my own. Recovering a viable career at my age, after a long absence to raise my family, in a world where in the best of circumstances workers over fifty are not at the top of most recruiter's list to call back, is very, very hard. I've lost count of how many rejections I've received as I have sought an opportunity to fill not only my empty bank account, but refill my worth in the business world as well. In the last year, since filing for and becoming divorced, I have felt thrown away as a woman and thrown away as a professional who was once more successful than my husband in the very same industry. Nevertheless, I have been relentless in my pursuit, determined to not only get a job, but "the job," and after some fits and starts, I did!  From this point on, I will always be competing with younger, ambitious peers, (who isn't), but I bring some things to the table others cannot, especially the proven ability to fly without a net. In other words, I am not afraid of anything.

My family, friends, and others tell me how impressed they are that I have accomplished so much in this last horrible year, but I had no choice. The sadness still overtakes me at times, like driving home from work and realizing no one is there, and no one cares what time I get there. It isn't as emotionally staggering as it was a few months ago though and now I feel there's a positive side: no cooking or having to watch football or basketball ever again, or the mind-sapping TV he liked. The best advice, but by far the most difficult, was being told to create new memories to replace the old ones. When you are married twenty-five plus years, there are so many memories; everywhere and everything represents a memory. I deliberately reinvented those first holidays last year with friends and family and it was okay, tough at times, but okay.  I love the memories I can share with my children from our lives together and look forward to the future ones with their families. The ones with my ex-husband, though, the many that were entirely between he and I, now I understand they were false memories. I've pushed those to the farthest corner of my mind and am closing my heart to them as well. I will continue to make new, better, and most important, real memories to displace them. It takes time though,(that time thing again).

In many ways, divorce at 56 years old is like divorce at any age, while it is the end of something, it presents a beginning. I had to move forward because it wasn't the end of me. Instead of looking at my life as empty now, I look at it as having plenty of room to make it about what I want, and only about that, for however long forever is. That's what happily-ever-after really means. 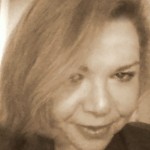 Nancy is recently divorced after twenty-seven years, mother of two wonderful sons, and with fits and starts recently re-entered the business world after a decade of focusing on her family. She continues to navigate through this new world, personally and professionally. Some days the road is smoothing out, other days, it still feels uphill.