My New Reality Is Not What I Feared 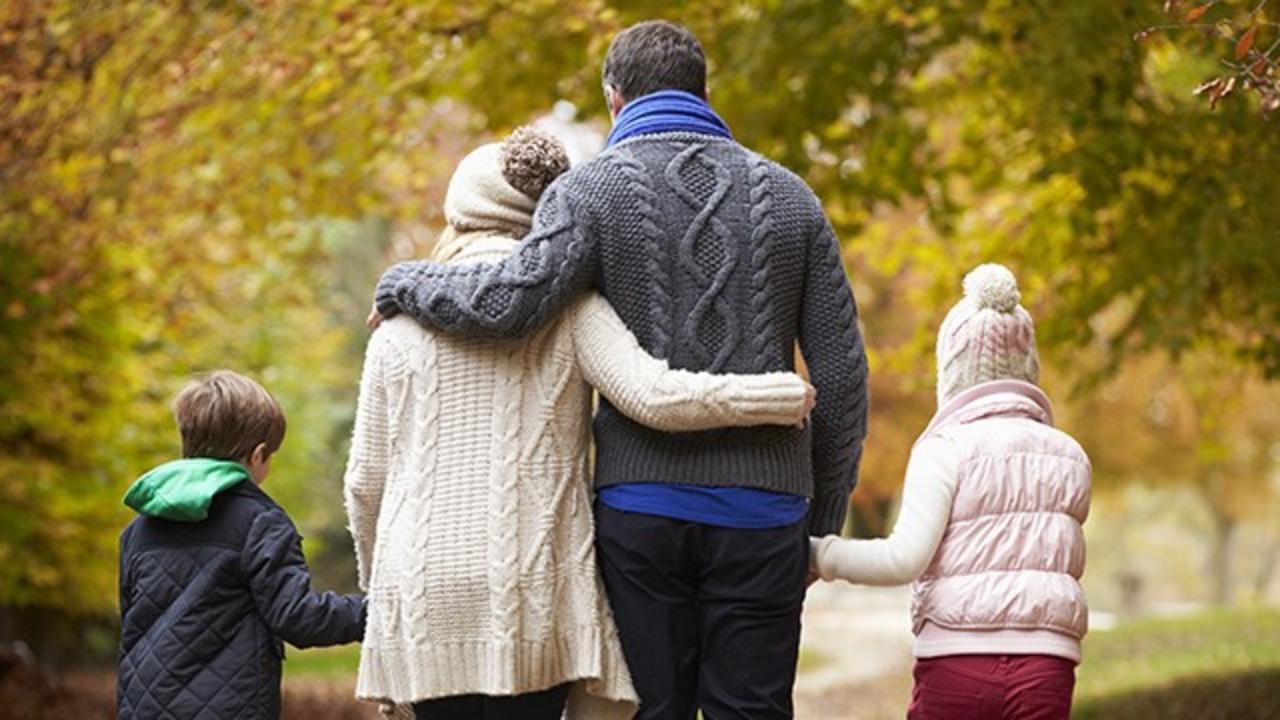 By Suzanne, Journey Beyond Client

In many ways the routine of life is the same, but I am happier, empowered, and more independent. I am doing things and going places that I didn't do for 11 years because my ex wouldn't or I was too afraid to ask and be rejected by him.  In the last two years, I have traveled, seen Broadway shows, gone out with friends, and started applying for new and better jobs.  I organized my finances, sold our house, found a great rental in our area so my daughter could stay at the same school, and most significantly, I learned to trust again and open my heart to real love.

One year after the initial separation, I started to reconnect with an old boyfriend (big mistake!) but it allowed me to get the courage to try online dating.  I was very cautious and picky yet, at the same time open minded. It was surreal and in many ways I dreaded it. But after being alone for a year, and let's face it, years in my empty marriage, I was ready. I was lonely.

All my friends were married with kids and it was hard to make plans--I found myself on the couch eating chips more than I would like to admit. In the beginning, online dating was an ego boost e.g., to get "liked" or an email from someone.  It made me see that I was attractive and not the piece of garbage my ex, made feel like I was.  And then I actually, made the step to talk to some men on the phone. Again, being picky I did not actually date anyone except two. Two men named Kevin in the same week. What are the chances?!? Well, Kevin #1 was not for me and luckily I made the wise choice to just meet for coffee. And then a few days later I met Kevin #2 for coffee.

Well, coffee turned into dinner, and four hours later we hugged goodbye.  This man was special. I knew it from date one.  I fought it for weeks and the first few months -  I didn't want to get involved, I was supposed to be having fun and dating lots of people!  Well, Kevin took me to Central Park about two months into dating and I realized on that date that Kevin #2 was my true love. He made me realize what love, adoration, trust and commitment was and I realized very quickly that this was something I never truly had in my marriage.  Fourteen months later, I had no doubts saying yes to his proposal in Central Park and next year, we will be married and joining our two families together - I will finally get the boy (times three!) that I always wanted with three stepsons who I have fallen in love with as well.

What were your thoughts in the early stages of divorce regarding the possibilities for being happy and fulfilled in your future?

I never thought I would be happy. I was so depressed. So angry. So obsessed with what happened to me.  His words made feel like garbage - my self-confidence was so low. I was completely at a loss for where I would live, how would I support my daughter, would she have to change schools, and I certainly thought I would NEVER get married again.

What were your fears?

In the beginning, I was afraid that my "ex" would come into "our" house and yell at me or attack me (which had never happened before). Yet, my fears controlled me and I installed an alarm system just in case.   I was afraid that the fighting over the lawyers, the money, our daughter, family and anything else he could yell about would dominate my life. I feared it would never end. I feared that I would no longer be able to afford the lifestyle I was used to, that I would not be able to provide for my daughter. I was afraid that I would have to live with my parents. And I was really afraid that I was losing my mind. My obsessions over the whole situation was dominating my brain.  It was all I could think about.

“My reality is in no way what I feared.”

How is your new reality compared to what you feared?

My reality is in no way what I feared.  None of the fears came to fruition the way my mind created them.  Sure, there have been financial struggles along the way but life moves on. In the end it’s just money - it comes and it goes.

“...it is a choice.  You can choose to stay angry, dwell, obsess and feel sorry for yourself.”

What helped you emerge from your divorce in a healthier place and what led you to where you are now?

I truly believe that it is a choice.  You can choose to stay angry, dwell, obsess and feel sorry for yourself. However, when you look back and realize the reasons behind the divorce, your role, their role, and accept it - the anger does lessen.  Sure, two years later there are moments when I go back and think about all that happened and what has happened since (his marriage to the woman he cheated on me with and her current pregnancy, his big expensive new home and nice new car) and there is still anger there (!) but I make the choice to stop my thought patterns - switch gears, and think of all the amazing changes in my life.  By doing so, I am able to have an amicable relationship with him which allows for a MUCH better environment for my daughter. And it allows for me to be HAPPY and enjoy life! Who wants to walk around angry all the time?

Going through the process there were a few things that I incorporated into my life that helped A LOT - swimming (I swam lap after lap processing it all, letting out my feelings), yoga (that was my special retreat), the Journey Beyond divorce support group (made me realize I was not alone in my feelings and provided me with strong coping tools), writing my experience, fears and anger on an anonymous blog, and family support. I became extremely close with my mother through this process--a bond that was not there before.  I allowed myself to be vulnerable, and cry to her and curse with her.

Don’t do this alone. Click HERE to join our private, divorce support community. 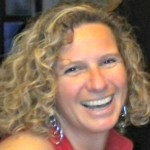 Our team of coaches at JBD is passionate about helping men and women navigate the emotional difficulties of relationships, breakups and divorce. We work together with you to open the possibility that your current relationship challenges can lead to a rewarding voyage of self-discovery and an immensely more pleasing life experience. Together we create a path to clarity. Find out if Coaching is right for you, and accept my gift of one FREE session.