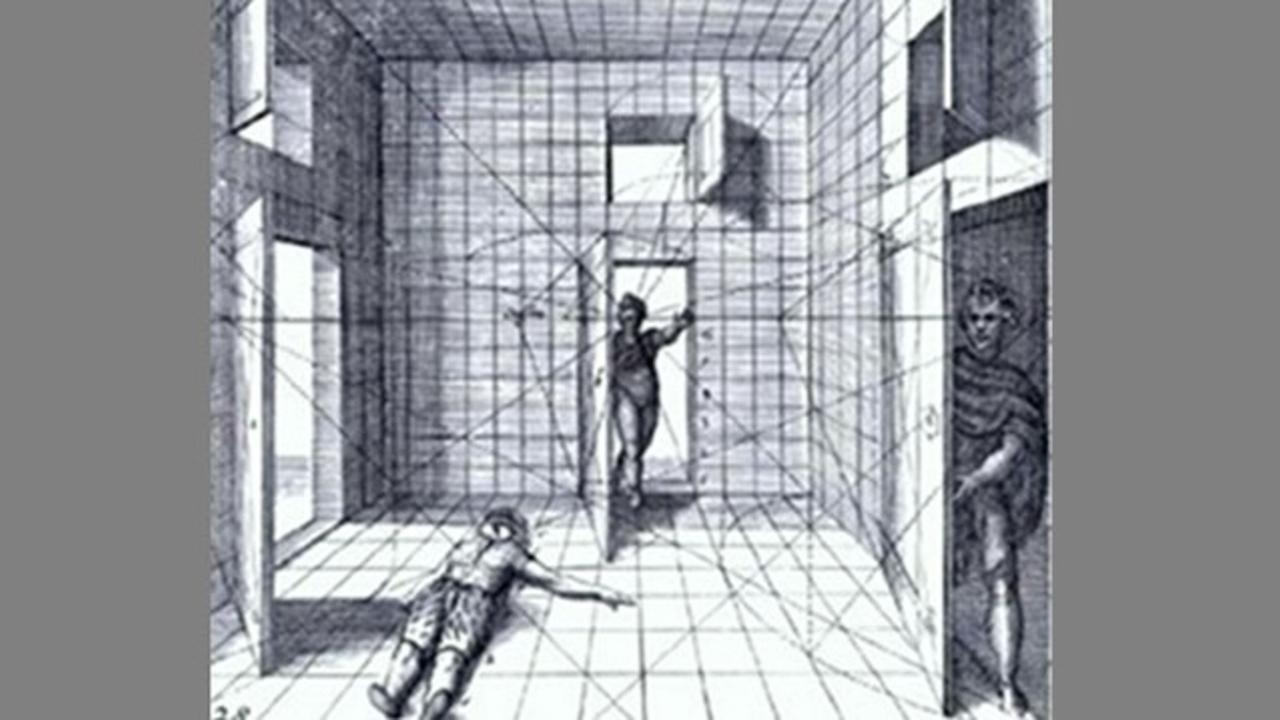 What is this very simple word all about? So, thankful for Merriam-Webster being online, I learned that it’s as simple as how a subject or its parts are mentally viewed

I had to ask myself that this weekend in the midst of a discussion about the difference between ‘partly cloudy’ and partly sunny’. I know it sounds a bit esoteric, but I actually had that conversation. Further research from the National Weather Service showed that they actually mean the same thing – it just depends on whether it is night or day. Imagine that! We were planning our day and as we looked up at the sky observed that it was mostly clouds and that would determine what if our activity would be indoors or out. As I got up to leave the table and turned in the opposite direction, the sky was completely clear – not a cloud in sight! Of course I turned back around and the sky I first observed had not changed a bit.

Earlier in the week, I’d been looking closely at the 40 foot long perennial garden I have planted along my driveway. I was noting all its gaps and over plantings, its weeds, color distribution and in general where it didn’t meet my standards. A visitor that afternoon greeted me with “Your garden is fabulous!”. The very same garden I’d noted all the inadequacies in previously…

Same sky, same garden – different perspective! Is it as simple as changing our point of view? Allowing another? Putting ourselves in another person’s shoes? Seeing the same things through different eyes?

How often in the course of our day do we hold just one perspective thinking that it’s ‘right’? How many times can we get entrenched in our position firmly believing that we are CORRECT and that is the one and only answer? Typically, when people are feeling like a victim or are angry, they are hard pressed to come up with anything other than their ‘go to’ answer. Check yourself on this one! I have to do it as well – every time someone points a finger in my face and says… “You know---“. Those two words are a trigger for me and I typically shut down every time I hear them. It’s only until I start breathing again that I am willing to take a different look.

What’s in it for me to hold onto that perspective? How does it serve me to believe it? How does it separate me from those I love and trust? What wall might it allow me to hide behind?

I believe that each and every day we are alive gives us an opportunity to learn more about who and how we are. What might you learn about yourself today?