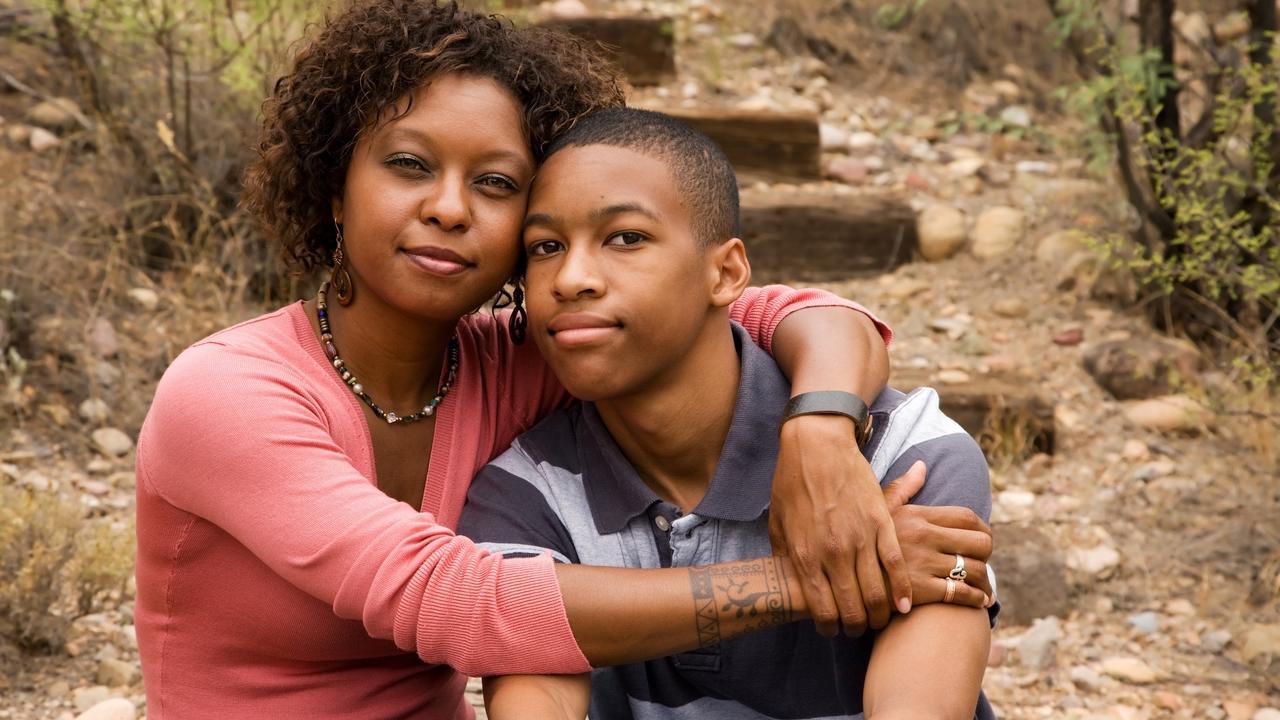 If you're engaged in the divorce process while raising teens it makes sense that you might view your teens difficult behavior as an outcome of your divorce or fear that your decision to divorce may lead to higher risks of unhealthy behaviors in your teen.  Studies show that it is the level of conflict rather than the process of divorce that creates problematic behavior in children and teens. The good news is that you have the ability to control how you react and to choose to be more responsive and solution rather than conflict oriented.  In doing so, you can not only minimize difficulties but reap the benefits of your approach for both yourself and your teen.

This guest post is written by Andy Earle, a researcher who studies parent-teen communication and adolescent risk behaviors.

There is a popular stigma that children who grow up with separated parents are at higher risk for mental disorders, bad relationships, poor performance in school, substance abuse, and more. However, a majority of teens in this circumstance (about 2/3rds) do not experience these negative effects in the long term. In fact, there are a fair amount of outcomes from divorce that can positively affect teenagers. Here are the top six.

First, divorce can lower stress on teenagers. Many teenagers report high levels of stress when there is conflict at home, and arguing parents can often be the cause the constant distress. Plus, lacking an outlet for stress at home leads to unhealthy internalizing and externalizing of emotions, which is associated with risky behavior. When parents decide to divorce, the daily stresses at home are greatly reduced and your teenagers can feel more at ease in their own home. Of course, there is a great deal of adjustment that comes after parents separate, which can cause a spike in stress, but in the long term, teenagers will have reduced stress and stronger familial relationships after arguing parents divorce.

Divorce can be very challenging on a teenager’s emotions, but it teaches them how to cope with negative situations. Teenagers are highly emotional and experience a range of new emotions that they might not know how to handle. Learning how to adapt after divorce at this critical age is a very powerful way for them to learn how to regulate bad feelings and overcome them. Teens who deal with their parents separating are more resilient when life becomes difficult, and will have an increased ability to cope and adapt in the future.

A teenager navigating their parents’ divorce learns how to be extremely empathetic. As a teenager witnesses their parents suffering and conflict, they too understand what that pain feels like. Consequently, teens have to support their parents through the tough times and interact with complex adult emotions at young age. This practice encourages them to develop strong empathetic traits more quickly, such as being able to tell when their peers are in pain.

Teens who divide their time between separated parents’ homes, or only get to see one of their parents, end up more responsible as they need to rely on themselves more often. Without having two parents or share the load of household duties, the teenager will have to step up and pull more weight at home. This means, if they are living with one parent who has to work all day, that teen will have spend more time alone and more time supporting the household. At the same time, teens will be more willing to do household chores when they work together with their single parent. With increased responsibility, teenagers will become more self-sufficient and learn more about how to ‘parent’ themselves during the times when they are alone.

This can also improve self-regulation as these teens will be in more situations in which a parent might not be available to tell them right from wrong. They could also have parents with different sets of rules at their different homes. In these cases, the teen will be challenged to regulate their own behavior more often and make their own choices, which can increase their responsibly and make them feel more autonomous in their decision-making.

Teens who watch their parents argue and decide to divorce learn that unhealthy relationships need to end. On the other hand, if a teen grows up with fighting or unhappy parents and the parents decide to stay together, the teen might learn that this is how most relationships might work. They might come to expect less from a future partner and not make changes if things go wrong in their own relationships. When a teen sees their parents end a relationship that doesn’t work, they know that they should expect more from a partnership and can start to reframe their idea of what a healthy relationship looks like. This is especially true if they have a new stepparent that exhibits a much healthier relationship with their parent and can teach through example.

Teens with divorced parents report having stronger relationships with them than teens with married parents. This might seem unusual, but it’s because the teen gets to spend more one-on-one time with each parent as a result of the separation. As teens spend more time collaborating with each parent individually to help accomplish chores or have unique positive experiences with each parent, their bond grows very quickly. Plus, the teen can get to know each parents’ personality more distinctly when the parents are apart.

Divorce Can be a Healthy Choice...

...not just for the parents, but for the teenager as well. It might surprise you that there are so many positive outcomes for a teenager when their parents decide to separate. We hope that they make sense. If you are considering divorce, consider these benefits for your teenager and how ongoing stress at home could be very unhealthy for everyone.

If this article encourages you but you feel you are stuck in high conflict interactions with your spouse or teens, jump on a Free Rapid Relief call and begin to create new behaviors that align with your desire for a healthy outcome for the entire family!

Andy Earle is a researcher who studies parent-teen communication and adolescent risk behaviors. He is the co-founder of talkingtoteens.com and host of the Talking to Teens podcast, a free weekly talk show for parents of teenagers.