Grace in Acceptance – A Case Study 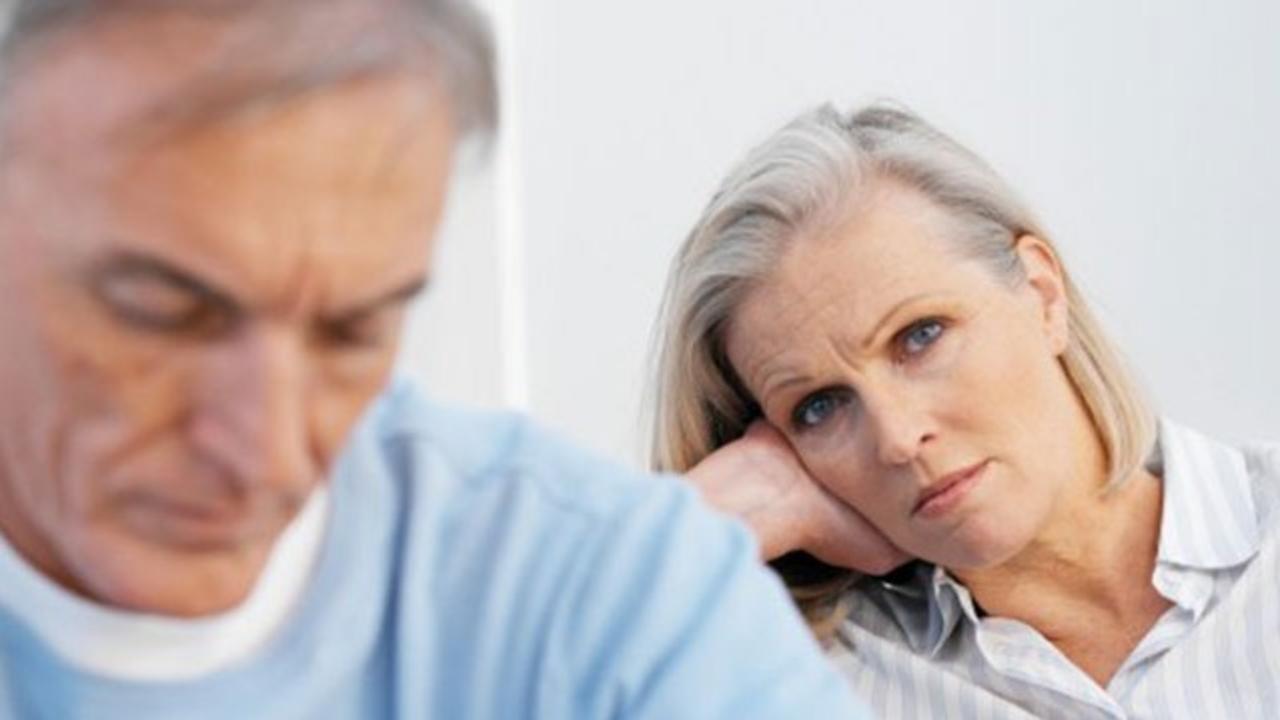 When circumstances happen in our lives that are contrary to our dreams, our natural reaction is to resist.  I have recently written about acceptance of the people in our lives for who they are and the circumstances for what they are.  That is much easier said than done.

Following is a real life story of acceptance in divorce and the experience that unfolded as Beth’s choice to stay in acceptance was honored.

Beth and Paul had been together for a decade.  They had a strong relationship filled with love and acceptance, open communication and a healthy amount of independence.  As with every relationship, there were issues that arose and were dealt with or not; but all in all they were a couple who were seemingly a great fit and growing in love and companionship.

Over the course of time a problematic issue that had caused a crack in the foundation of their relationship continued to grow larger and as much as each person, in their own way, attempted to address it, things only got worse.  What began as an occasional twinge of jealousy on Paul’s part, turned into a belief about Beth’s rampant infidelity.  Ultimately most of Beth’s business and social interactions with men were interpreted by Paul as hidden acts of sexual betrayal.

As much as Beth wanted to resolve the problem, she realized that she could only do her part, which was to focus on herself, her reactions, her acceptance, healing and personal growth.  After trying over and again to help him understand the depth of her loyalty, Beth accepted that Paul would choose his perspective.  His choice was not in her control anymore than his reactions had been.

Paul, on the other hand, chose to blame Beth for his discomfort.   In his pain he hurled hurtful accusations her way.  He held her one hundred percent responsible for the problems they were having.

Each step of the way Beth examined her hurt and pain asking herself what tender areas of her life were unhealed and creating such pain from Paul’s harsh accusations which she knew to be oddly skewed. Through this internal examiniation Beth transformed her suffering into self healing. As frustrated and heartbroken as she was by Paul’s choice to lash out and to blame, she recognized there was no need to defend herself.  She found her way to accept that Paul’s perspective, as skewed as it was, was the only one available to him at this point. Beth chose to accept Paul’s limitation, seeing him more as a victim of his limitation than as a villain doing something “to her”.

With deep sadness, love and compassion, Beth began to unweave her life from Paul’s At the same time, she was able to continue to love him and what they shared together.  This love did not mean she had to stay.  She detached from the relationship in a spirit of acceptance, compassion and love.  Rather than being distracted by anger, resentment and blame, Beth was able to grieve authentically over the loss of their relationship as it had been. She was clear about all that she loved and would miss about Paul as well as clear about what she was freeing herself from.

Beth accepted that Paul was not, at this time, able to address his part in the problem.  For whatever the reason, he was unable to examine and heal his pain.

While Paul’s choices kept him in pain and blame, Beth’s choices led her to peace and self healing knowing that she had navigated their breakup with respect, grace and dignity.

Beth was tremendously sad at the loss of what was once so sweet and rewarding and disappointed that their problem could not be resolved.  She accepted where Paul was in his emotional growth.  She understood that his resistance was about him and not her.  She was able to love Paul and herself for who s/he was and who s/he was not.

When we keep the focus on ourselves, when we accept what is and open ourselves to feel sadness, grief and disappointment of loss, we move through the hurt and dis-ease into the healing process with grace, openness and clarity.  We engage in our difficulties not as a victim, but as an active participant in the opportunities for personal growth and evolution that a life lived consciously provides.

Choosing to keep the focus on ourselves with a willingness to do our own internal house cleaning while accepting what is, offers the eternal gift of true unconditional love

Working with a divorce coach can give you clarity and support as you navigate the most turbulent time of your life enabling you to grow stronger, healthier and more conscious.

Find out if coaching is right for you.  Take a quick survey and see if you are ready to make a positive and lasting change in your life.  Click here to begin.

Our team of coaches at JBD is passionate about helping men and women navigate the emotional difficulties of relationships, breakups and divorce. We work together with you to open the possibility that your current relationship challenges can lead to a rewarding voyage of self-discovery and an immensely more pleasing life experience. Together we create a path to clarity. Find out if Coaching is right for you, and accept my gift of one FREE session.